Zones 1 & 2 are due to be funded by the proposed Woodlands development.  Unfortunately we have just received the news that there have been delays with determining this application and as we understand it from Buckinghamshire council, this is due to delays from the Environmental Agency getting information back to them.   The date for decision for the Woodlands application is now looking likely to be sometime in June 2021.  As part of this, an agreement will be made between Buckinghamshire Council and the agents for the Woodlands development on timings of implementation of the traffic calming measures for Aston Clinton, although the funding of the measures has already been agreed to. The Parish Council are lobbying hard for the implementation to be at the earliest in the development phase, but  because of the delays in other areas of the Development's application, the timescale will be out of our control. We will of course post updates as soon as we have them.

Zones 3 & 4 are to be funded out of other pots of S106 money, from developments within the village and the Parish Council are lobbying Buckinghamshire Council to stick with their latest proposed schedule of May 2022 for implementation of those zones.  There are a couple more stages that they need to go through however, one being the work up of detailed construction designs by Buckinghamshire Council and these will be based on the Parish Council’s proposed designs, and then a public consultation with the village.

OTHER VILLAGE TRAFFIC PROJECTS:   We are really pleased to report that two of our proposed traffic projects, submitted via the former Local Area Forum group, have been adopted by Bucks Council and are now in the early stages of progression. These are:

1)  A study of the parking issues/visibility splays around the Shell Garage, with a view to improving safety for drivers whose views are restricted by parked cars. Member of the parish council have recently met with the representatives from TfB and we will keep you advised of the progress on this project.

2)  A study of the speeding issues in the triangle of Green End Street/Twitchell Lane/Brook Street, with a view to reducing the speed limit to 20mph in these areas.  This project has been approved for a feasibility and implementation study, and we will keep the village informed as this progresses.

These two projects are being progressed by Bucks Council in conjunction with the former LAF - now the Wendover & Villages Community Board, and we are putting together a further proposal for the next year's budget for a speed reduction and HGV restriction for the Stablebridge Road area.  This may be run in conjunction with other proposals to improved the footpath and canal crossing, but it is early days yet and we will post progress news when we have some.

COMMUNITY SPEEDWATCH:   In conjunction with our neighbouring parishes, Aston Clinton Parish Council is actively participating in a Community Speedwatch scheme.  Our Thames Valley Police trained volunteers will be operating a speed monitoring camera, which records vehicles speeding through our village and endangering road safety. Details of speeding vehicles are sent to Thames Valley Police and records held on the Police database, with offenders being contacted directly by TVP.  (** Please note that due to the current Covid-19 situation, we are not permitted to undertake any Speedwatch operations, as soon as this changes, we will be out and about with the camera in conjunction with our neighbouring parishes, with whom we share the equipment)

TRAFFIC CALMING -  ZONES 1-5 (see Graphic):  In addition, traffic calming measures in five zones, as outlined in the made Aston Clinton Neighbourhood Plan 2018, are currently being considered for implementation by Bucks Council and these will aim to slow down vehicles travelling on our village roads.  The Parish council have worked long and hard on traffic mitigation measures for Aston Clinton, starting in 2017 with a comprehensive traffic survey and development of mitigation proposals that went through a public consultation as part of the neighbourhood plan process.  These were signed off by Bucks County Council in 2018 and we have had a number of discussions since with regard to the funding of the measures, including negotiating two of the zones to be funded by the proposed Woodlands development, and we are working hard to ensure the new Buckinghamshire Council secure the remainder of the funding through contributions from developer contributions from new developments within the village.

Early in 2020, Bucks Council informed us they were hoping to start the works in the summer.  Despite the situation with COVID-19 having caused unavoidable delays, the plans are still very much on the table and we will post updates as soon as we have them. There are a few steps, however, that need to happen before works can start, including a further public consultation which we hope you will support as you did through the Neighbourhood Plan.  While this would not include all zones at this stage, it is certainly a very positive starting point.   You will find updates on the progress of this initiative in our Parish Council and Planning meeting minutes.

Click on the link below to view a graphic of the proposed traffic calming measures for our village. 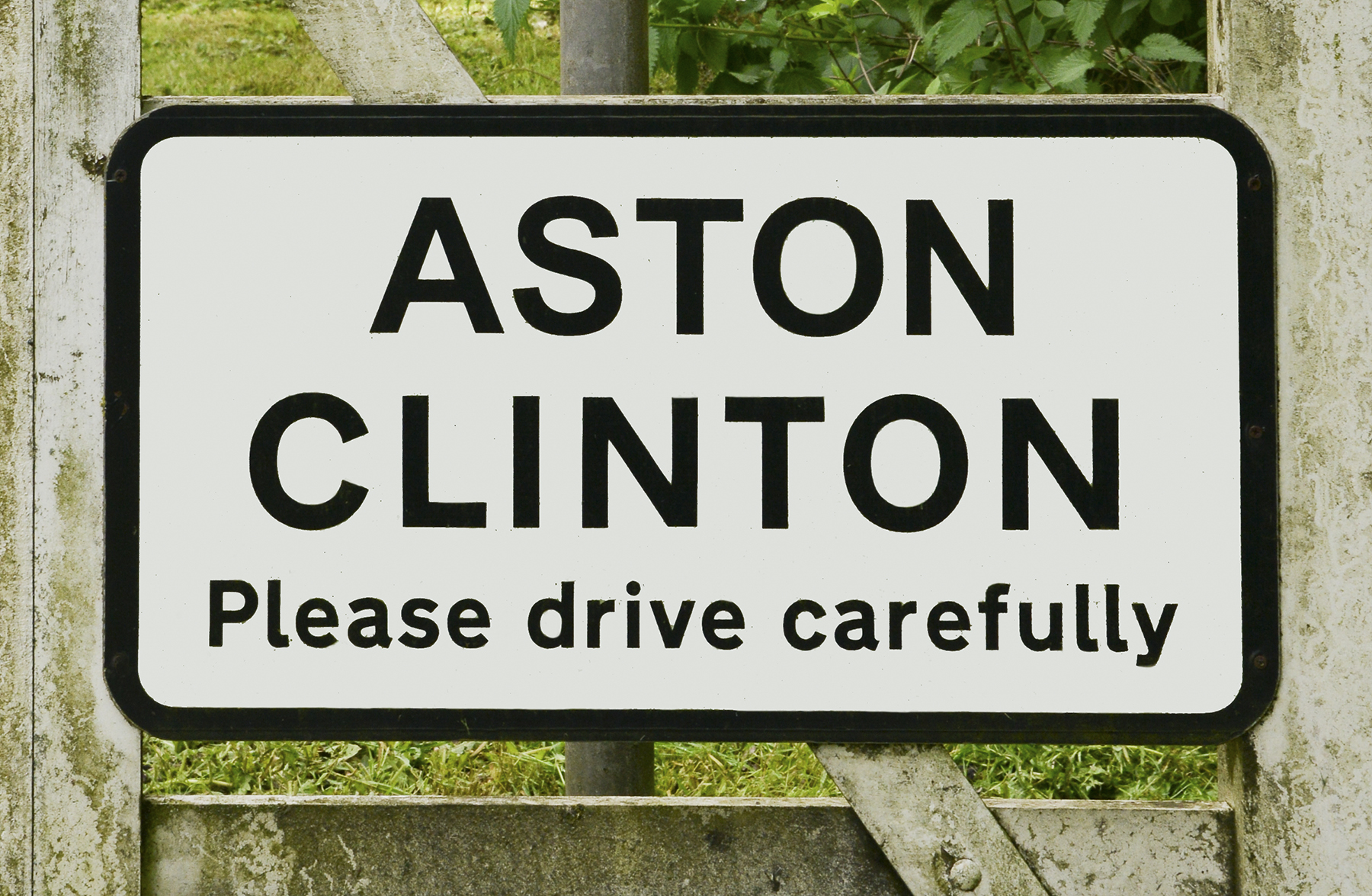